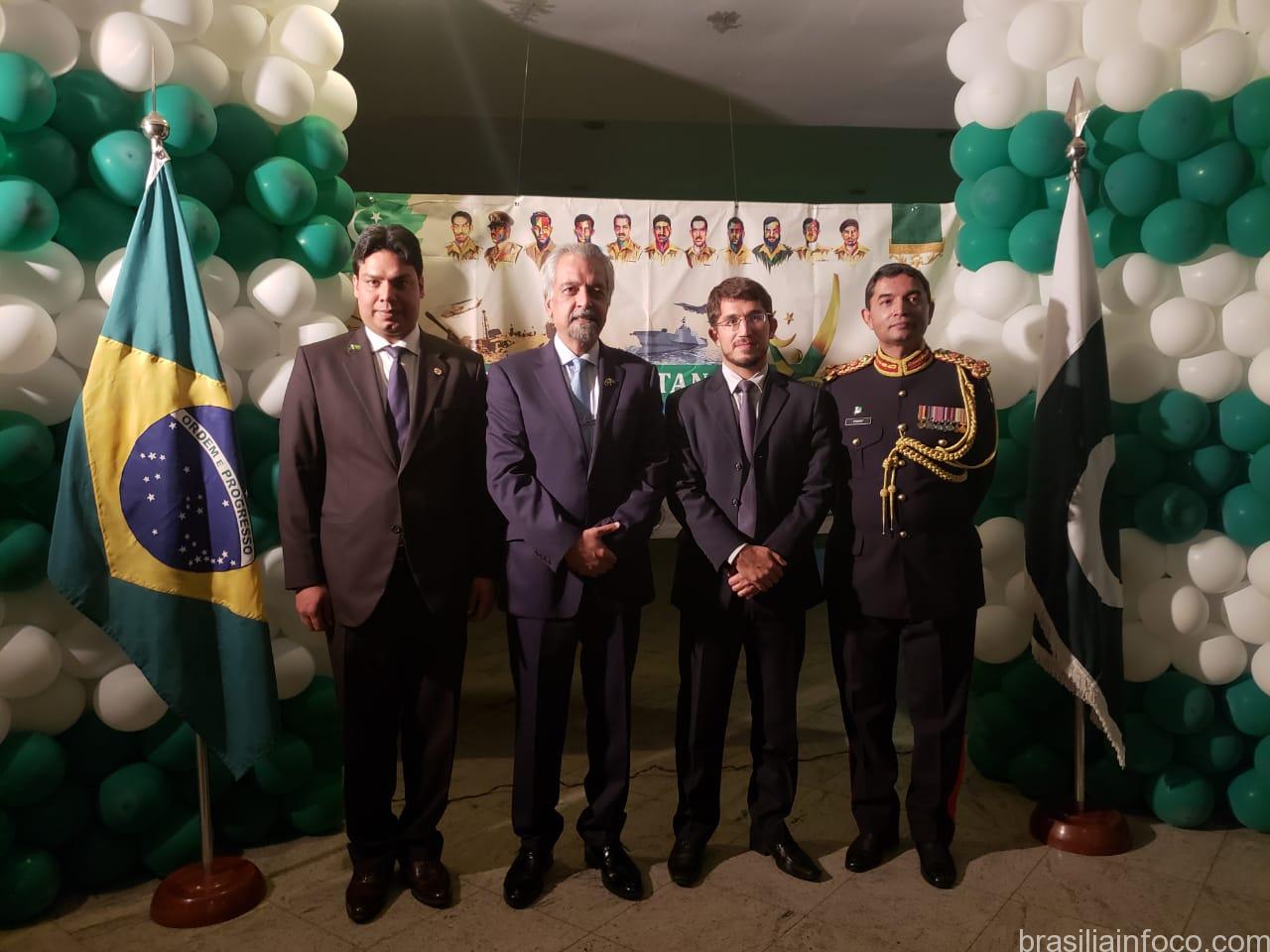 The Defence Day of Pakistan was celebrated in Brasilia with customary zeal and solemnity to pay tribute to Pakistan Armed Forces for their victory in the war of 1965 and their continuing efforts in maintaining peace and stability in the region.

Organized by the Embassy of Pakistan, Brasilia, the event was attended by a sizeable gathering comprising the diplomatic community, defence authorities of Brazil and Defence Attaches of various Embassies based in Brazil. First Secretary Azeem Ullah Cheema welcomed the guests while the national anthems of Pakistan and Brazil were played.

Defence Attaché Brig. Gen. Muhammad Yousaf highlighted various aspects of the war valiantly fought by Pakistan Armed Forces against the Indian forces in 1965 and how tactfully the offensive was blunted resulting in humiliating defeat for the aggressor. He also updated on Pakistan’s continuing efforts in the War on Terror while highlighting the unprecedented sacrifices rendered by the Armed Forces and people of Pakistan in defending the country’s vital interests.

Addressing the gathering as Chief Guest, Ambassador Najm us Saqib paid rich tribute to the valiant people and Armed Forces of Pakistan and said, “Pakistan wishes to promote mutual cooperation and respect with the international community including its neighbours, on the basis of equality. Resolution of the Jammu and Kashmir dispute in light of the UN Security Council Resolutions is essential to achieve peace in South Asia. Pakistan desires peace in the world. Peace in the region. Peace within. Peace without.”

The Ambassador stated that relations between Pakistan and Brazil were being strengthened in all fields. Mentioning the recently concluded successful visit of Brazil’s Chief of Joint Staff Admiral Soberinho to Pakistan, the Ambassador looked forward to inking the MoU on Defence Cooperation in 2019.

At the end of the celebrations, the guests enjoyed the tastefully served refreshments and Pakistani cuisine. 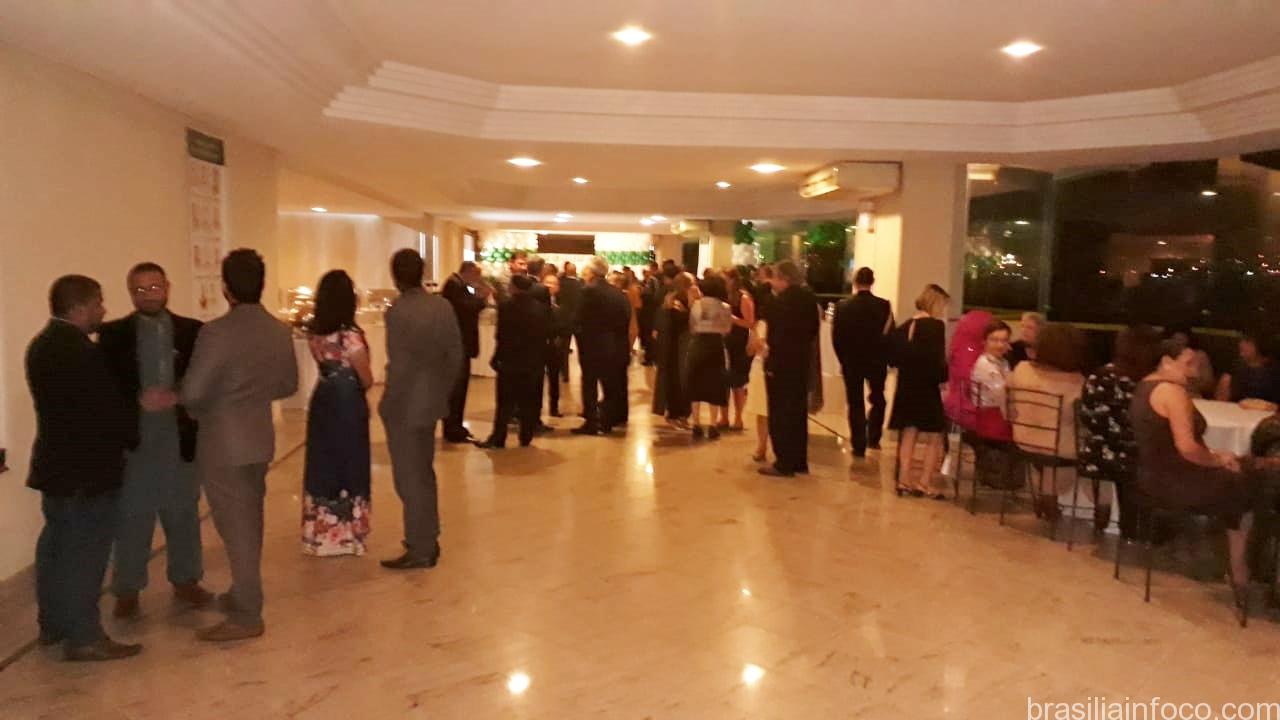 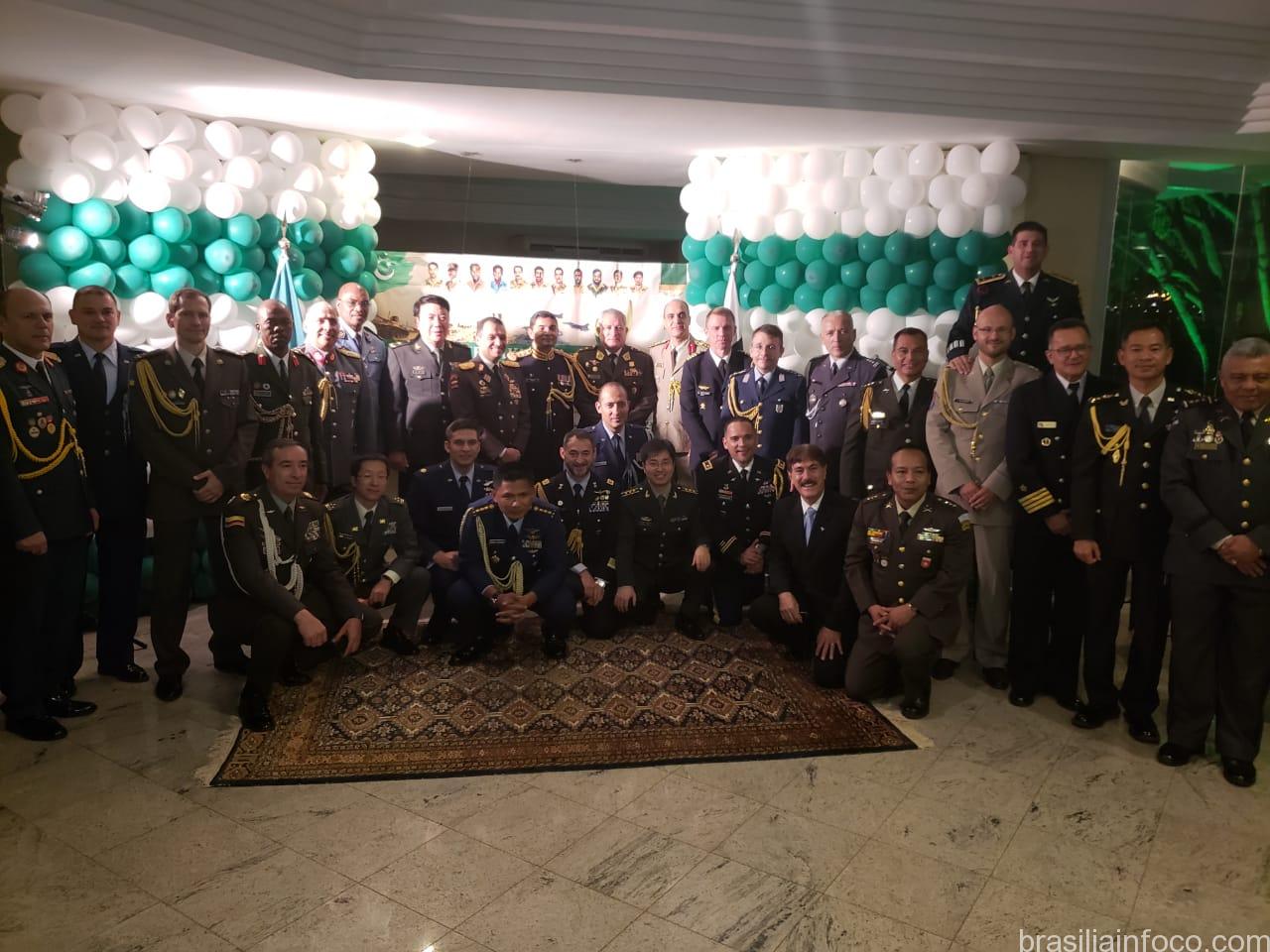 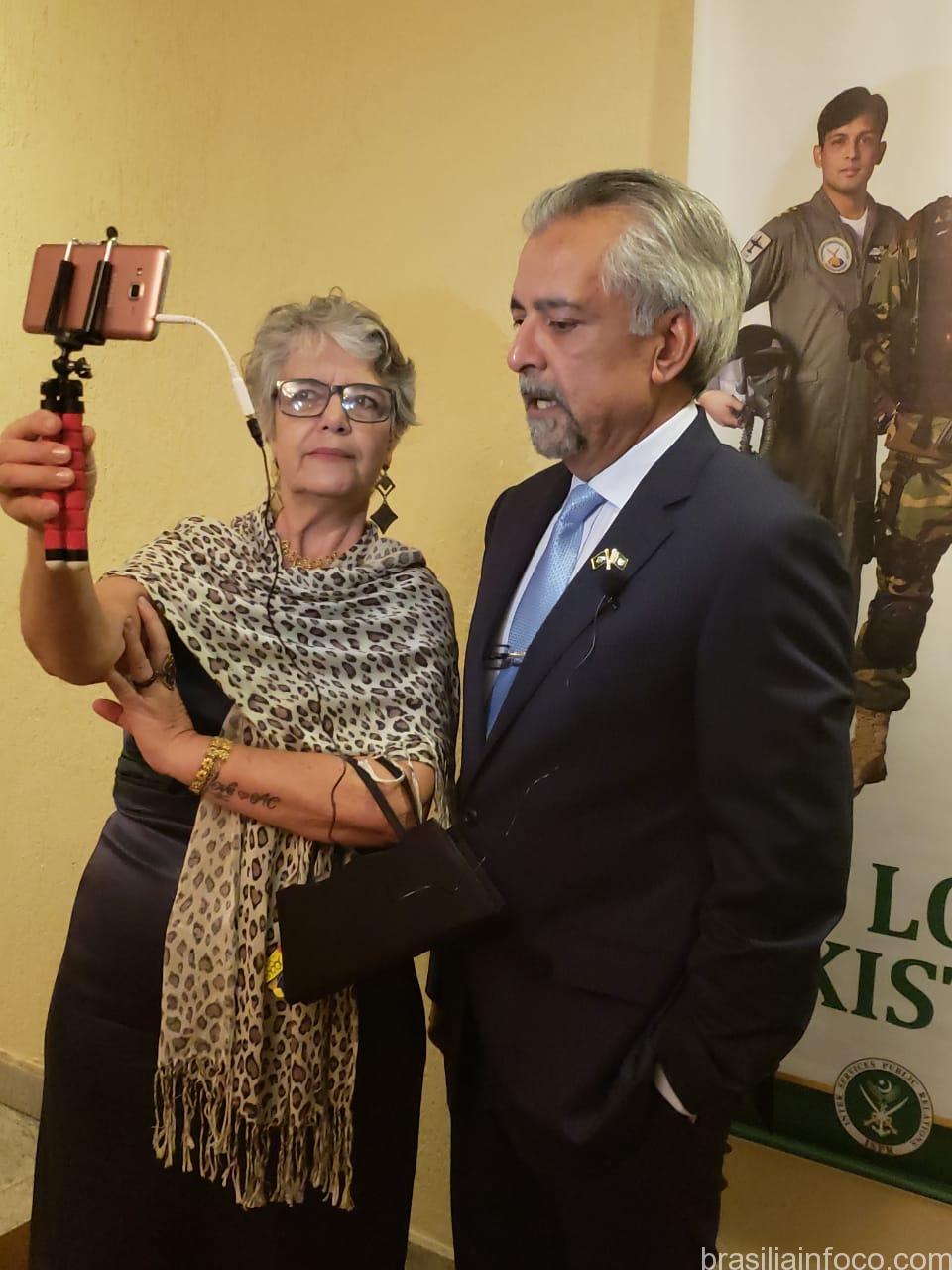 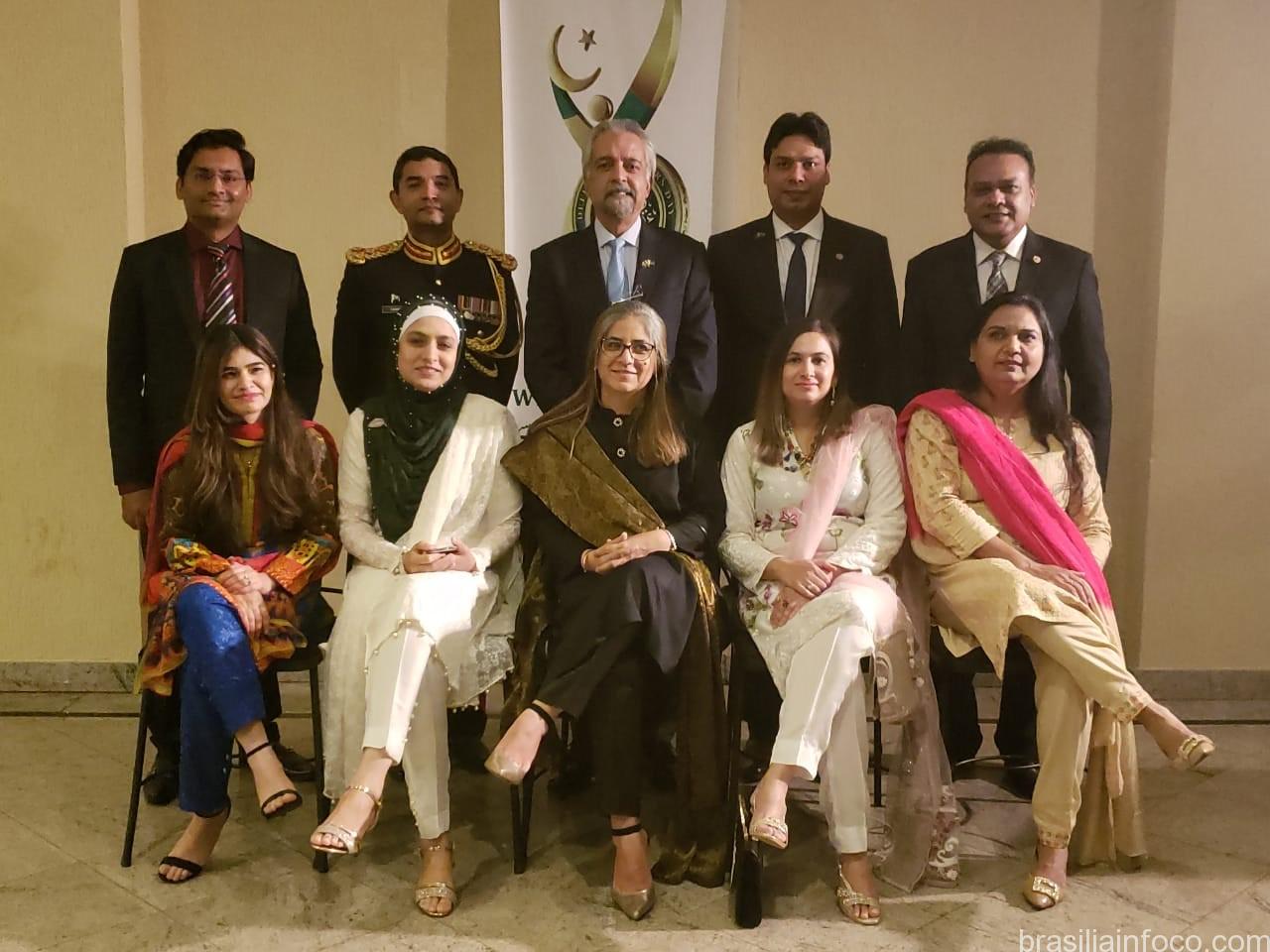 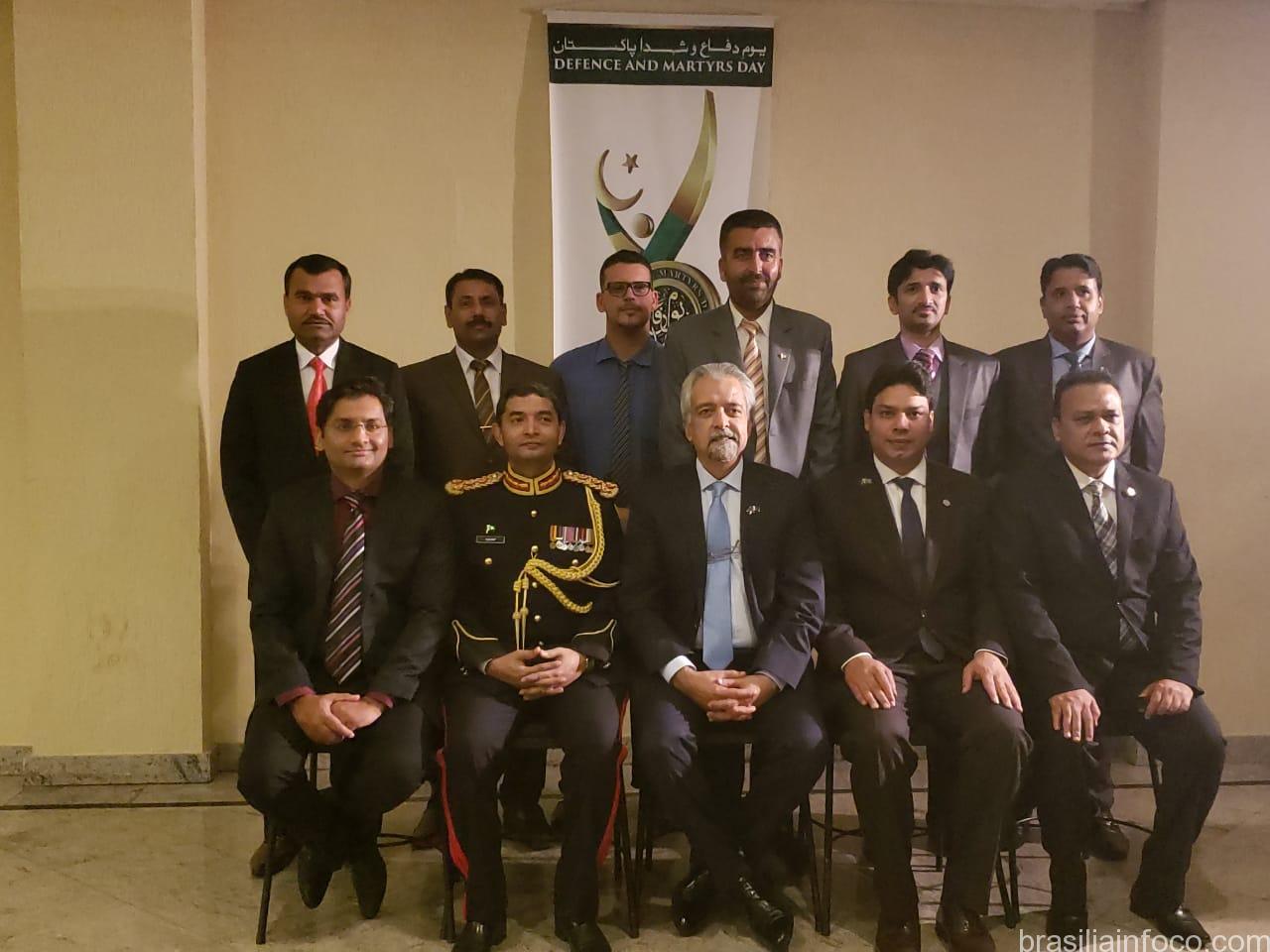 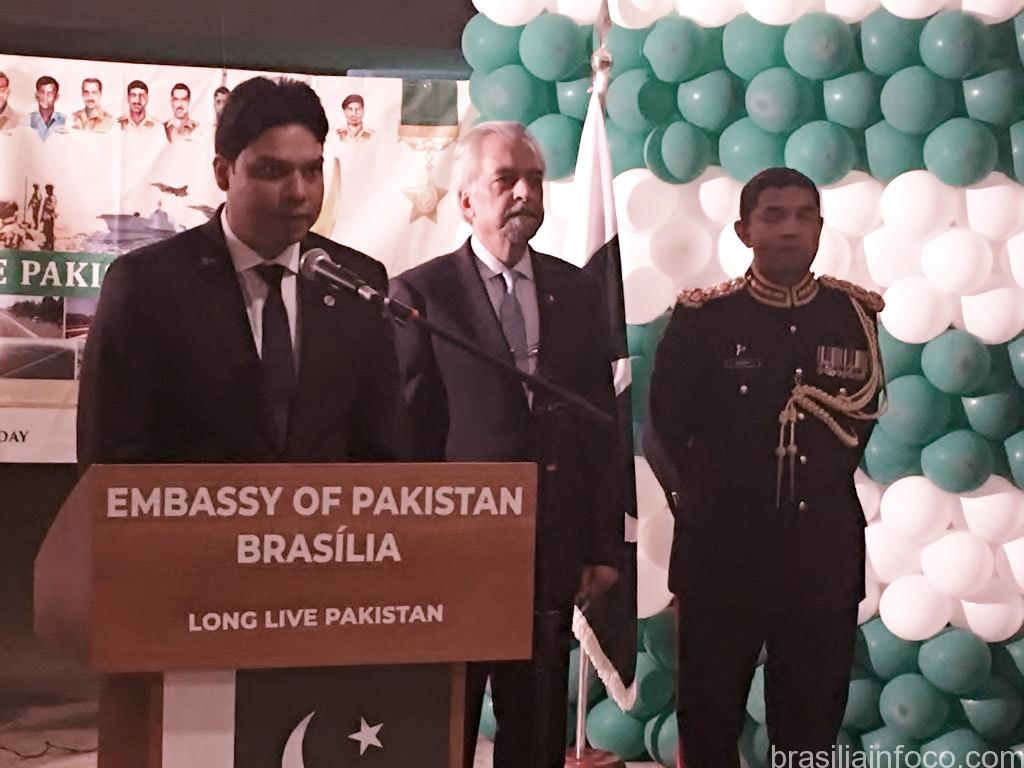 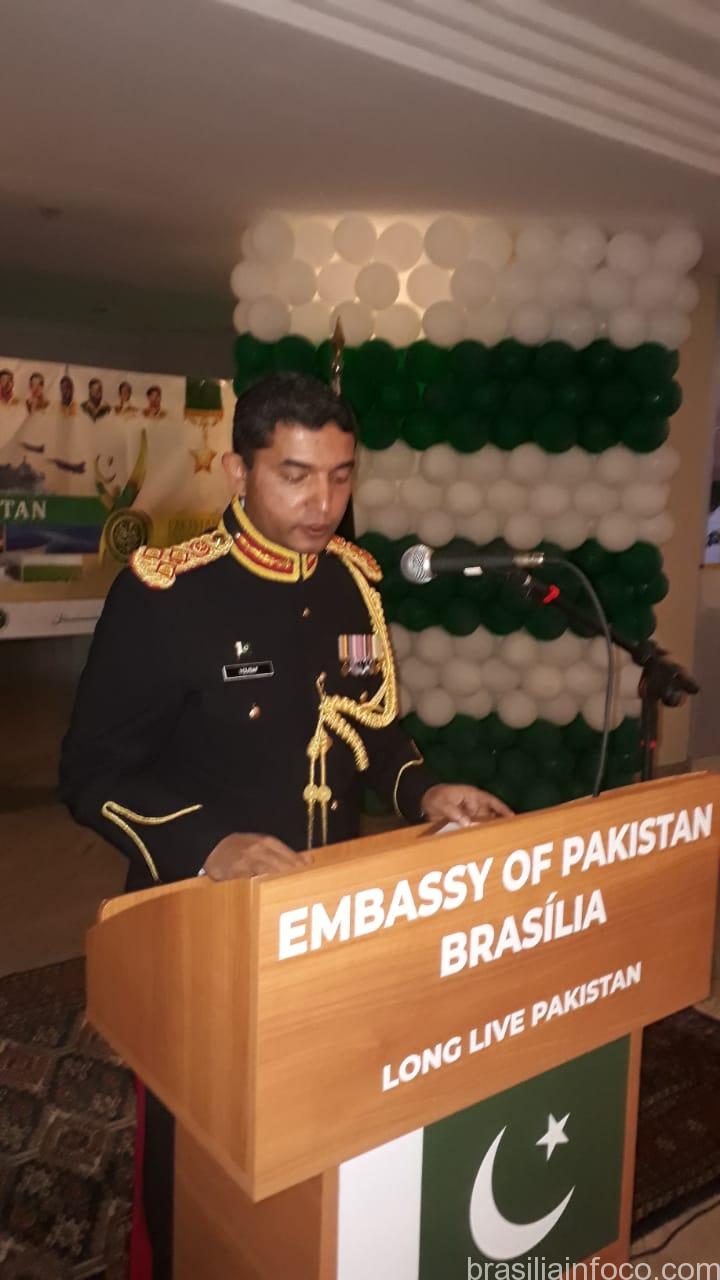 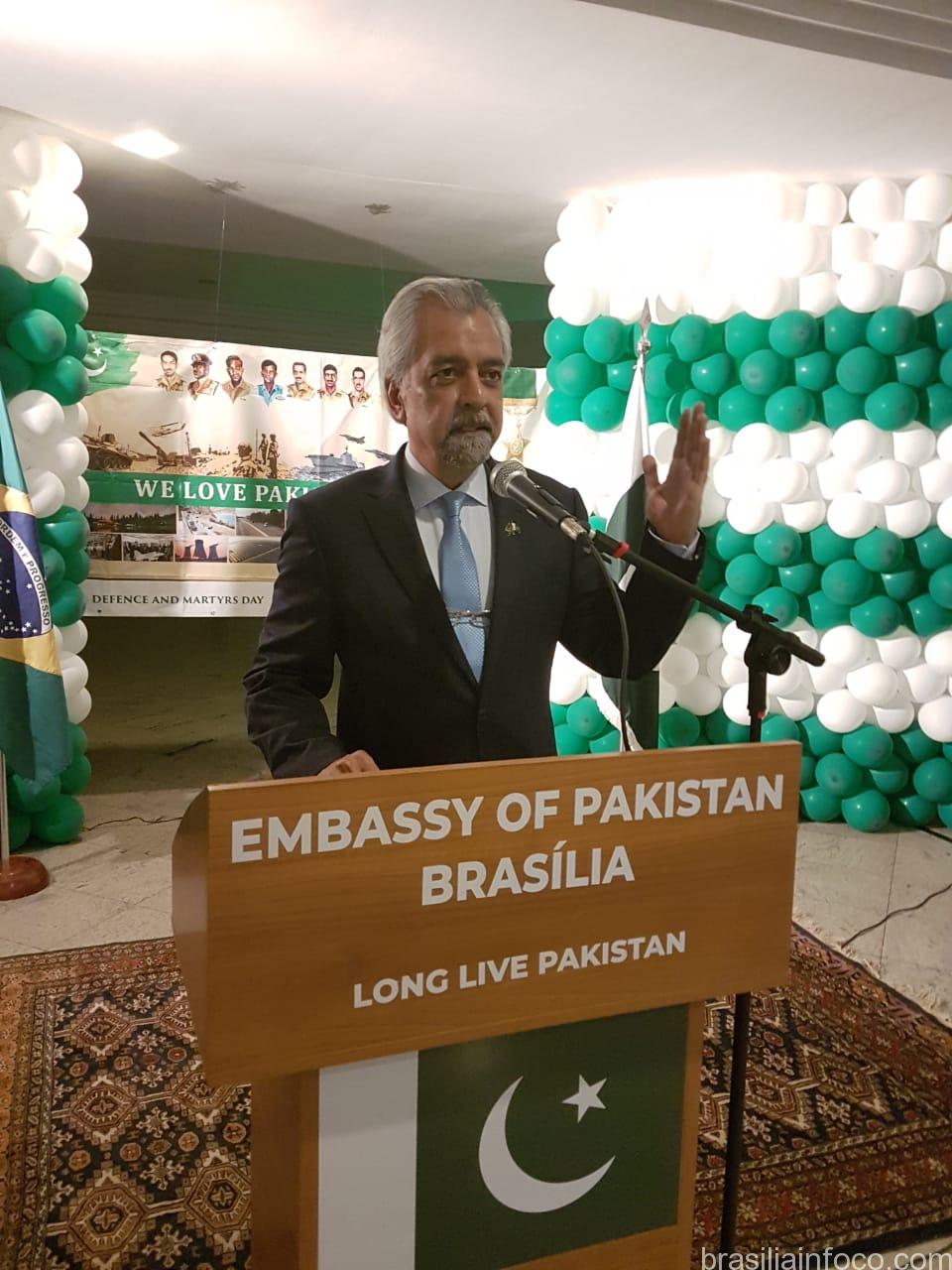 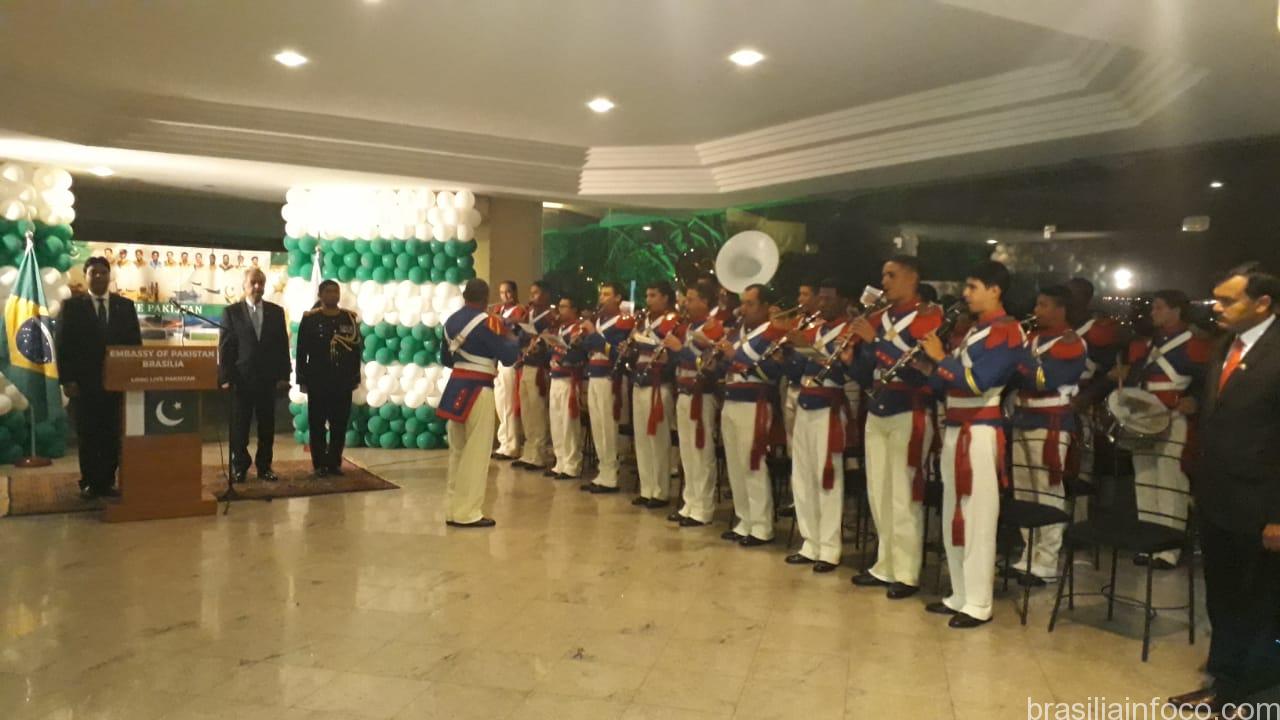