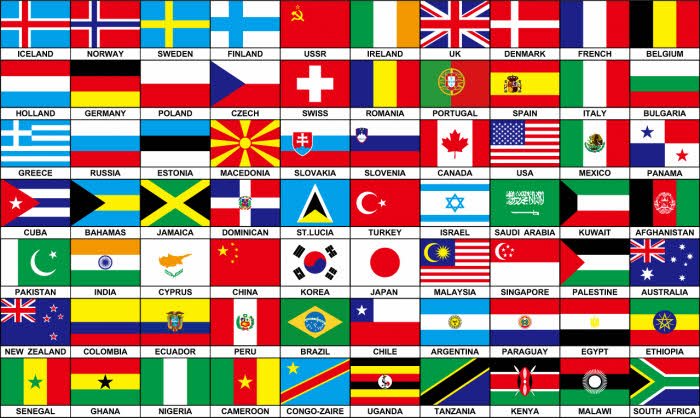 The world is witnessing the highest levels of displacement on record. An unprecedented 59.5 million people around the world have been forced from home. Among them are nearly 20 million refugees, over half of whom are under the age of 18. There are also 10 million stateless people, who have been denied a nationality and access to basic rights such as education, healthcare, employment and freedom of movement.

An agency to help Refugees

People fleeing persecution and conflict have been granted asylum in foreign lands for thousands of years. The UN agency that helps refugees is UNHCR (also known as the UN Refugee Agency), which emerged in the wake of World War II to help Europeans displaced by that conflict.

UNHCR was established on December 14, 1950 by the UN General Assembly with a three-year mandate to complete its work and then disband. The following year, on July 28, the legal foundation of helping refugees and the basic statute guiding UNHCR’s work, the United Nations Convention relating to the Status of Refugees, was adopted. So instead of ending its work after three years, UNHCR has been working ever since to help refugees.

In the 1960s, the decolonization of Africa produced the first of that continent’s numerous refugee crises needing UNHCR intervention. Over the following two decades, UNHCR had to help with displacement crises in Asia and Latin America. By the end of the century there were fresh refugee problems in Africa and, turning full circle, new waves of refugees in Europe from the series of wars in the Balkans.

In a world where 42,500 people are forcibly displaced every day as a result of conflict or persecution, the work of UNHCR is more important than ever before.

Crisis in the Middle East

Recently, UNHCR has been tested to its limits by an unprecedented refugee crisis that has impacted the entire Middle East region and  Europe. As of mid-March 2016, 2.1 million Syrians were registered by UNHCR in Egypt, Iraq, Jordan and Lebanon, 1.9 million Syrians were registered by the Government of Turkey, and more than 28,000 were registered in North Africa. There have been almost 900,000 Syrian asylum applications in Europe from 2011 to 2015.  This figure is, however, only slightly more than 10% of the total of those who have fled the conflict.

As the conflict in Syria enters its fifth year, a political solution is still to be found. Humanitarian needs in Syria have increased significantly since the beginning of the crisis, with 12.2 million people in need of humanitarian assistance, including more than 5.6 million children. Over 220,000 people have been killed and more than 1 million injured since 2010.

Many Syrians have been forced to leave their homes, often multiple times, making Syria the largest displacement crisis in the world with 7.6 million people internally displaced and almost 4 million people registered as refugees in neighboring countries. An estimated 4.8 million people are in need of humanitarian assistance in hard-to-reach areas and besieged locations.

Palestine refugees are particularly vulnerable with an estimated 460,000 people receiving regular assistance around Syria. School attendance has dropped by more than 50 per cent and roughly one-quarter of schools have been damaged, destroyed or are used as collective shelters. More than half of Syria’s hospitals have been destroyed or badly damaged. Water supply has decreased to less than 50 per cent of its pre-crisis levels. An estimated 9.8 million people are considered food insecure and many more are living in poverty.