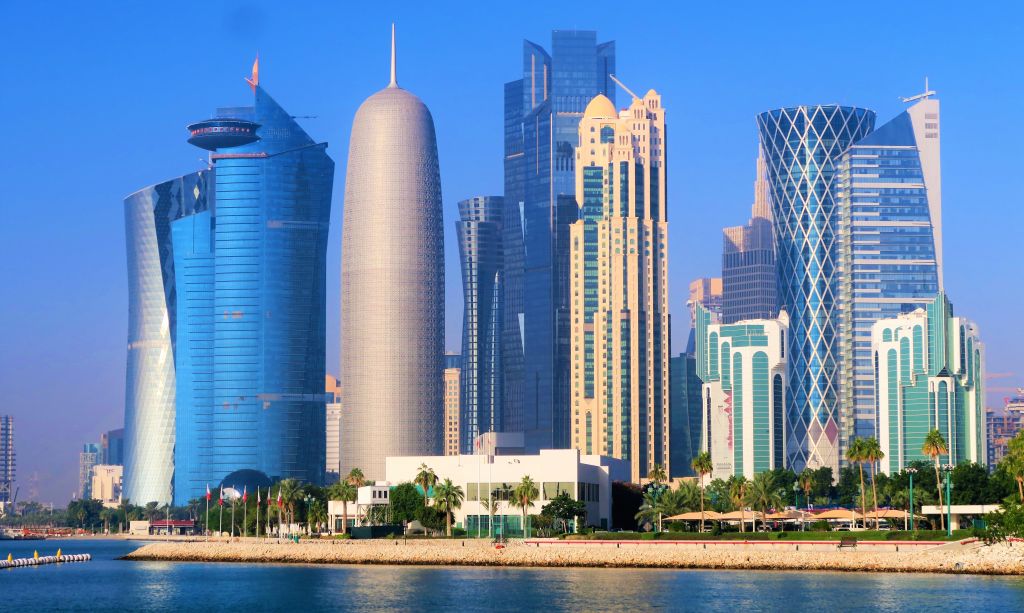 Deputy Prime Minister and Minister of Foreign Affairs: Qatar is Committed to Fighting ISIS Despite Exceptional Circumstances Due to COVID-19

Deputy Prime Minister and Minister of Foreign Affairs Sheikh Mohammed bin Abdulrahman Al-Thani stressed Thursday in the meeting of the Global Coalition to Defeat ISIS Small Group, that despite the exceptional circumstances faced by the State of Qatar and the world because of the coronavirus (COVD-19) pandemic, the State of Qatar remains committed to combating ISIS in Iraq and Syria and to the goals of the Global Coalition to Defeat ISIS to create conditions for a permanent defeat of the terrorist group through a comprehensive and multifaceted effort.

HE Sheikh Mohammed bin Abdulrahman Al-Thani considered that ISIS crimes against civilians and flagrant violations of international law require uncompromising measures and enhanced cooperation across all coalition lines to ensure the protection of civilians and to ensure that ISIS and its affiliates are unable to reconstitute any regional enclave or continue to pose an international threat to peace and security.

HE the Foreign Minister stressed that the State of Qatar is determined to continue its cooperation to achieve the necessary conditions for the recovery and stability of Iraq and Syria and to provide the necessary assistance to legitimate partners on the ground, which are now more important than ever in the context of the pandemic.

His Excellency expressed appreciation for the efforts made by the government of Iraq in the war against ISIS, which the Prime Minister declared is one of the priorities of the new government.

He said that the State of Qatar shares with its partners concern about the emerging threat posed by ISIS affiliates in particular in West Africa and the Sahel region, adding that there is a need for more coordination while addressing the root causes of this threat in those areas.

HE the Foreign Minister underlined that “We cannot fully claim that we defeated ISIS” without strong accountability mechanisms for terrorist crimes and addressing the challenges posed by foreign terrorist fighters in accordance with international law.

His Excellency pointed out that the issue of ISIS detainees and their family members in northeastern Syria is an outstanding problem that needs a comprehensive solution to it.