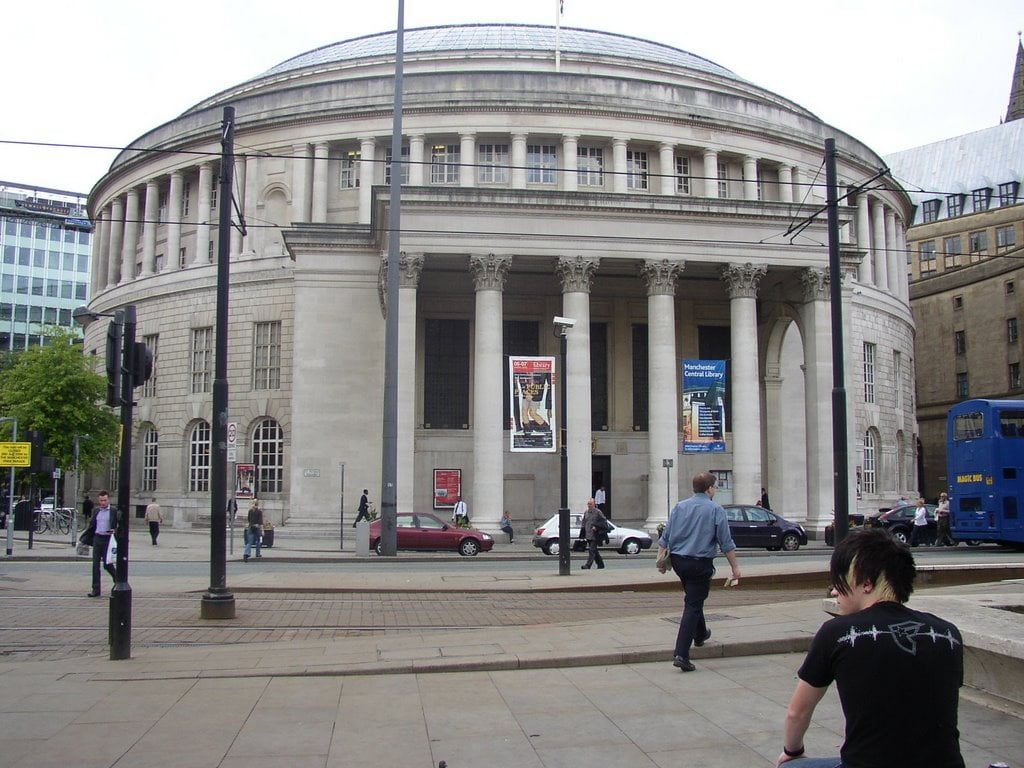 Yesterday(22) evening the city of Manchester in northern England had one of its worst moment .The concert of the american idol Ariana Grande turned out into  a Tragedy . A big Explosion happened and many people were injured  and some are dead, at least 22 dead and 59 injured  caused by a  suicide bomber travelled by tram and detonated ball bearing bomb.
Theresa May gave a speech this morning :“All acts of terrorism are cowardly attacks on innocent people but this attacks stands out for its appalling sickening cowardice, deliberately targeting innocent, defenceless children and young people who should have been enjoying one of the most memorable nights of their lives,” the prime minister said.

Around 21,000 people are reported to have been at the concert at the time of the explosion.

More than 400 police officers were deployed to deal with the operation throughout Monday evening.