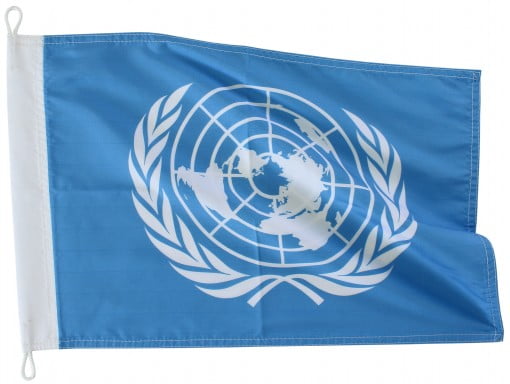 In a public lecture in London, Secretary-General António Guterres yesterday stressed the need for reforming the United Nations to tackle main challenges the world is facing, including the changing nature of conflict.

“I would probably more properly concentrated on what I consider to be three main challenges we are facing in the world today,” he told a crowd of nearly 2,000 people, NGO members, academics, and the general public and others, at a lecture hosted by the UN Association for the United Kingdom.

The Secretary-General is to attend a major international conference on Somalia hosted by the UK to accelerate progress on security sector reform, build on the international response to the ongoing drought and humanitarian crisis, and agree the new international partnership needed to keep the Horn of African country on course for increased peace and prosperity by 2020.

Mr. Guterres said that the nature of conflict has changed, with many conflicts occurring within countries, not between countries. These internal conflicts have regionalized, and even globalized, with those increasingly “interlinked to what it is now a new global threat of terrorism that is impacting the whole world and that cannot be neglected by anyone anywhere.”

Secondly, he said that the fragility of political, economic and ecological environments in many parts of the world, including difficulties between communities, cultures and religions, has been the cause for many conflicts to erupt.

Thirdly, globalization and technological advances have contributed to wealth and economic growth on one hand, but to increased inequality on the other. This has created mistrust in multilateralism.

To rescue multilateralism, he said, there is a need to strongly commit to reform multilateral organizations.

Mr. Guterres said greater collaboration is need across the pillars of the UN work – peace and security, development and human rights so that resources can be reoriented to capacity to prevent crises.

In this regard, he said he launched reform initiatives, including a change in the peace and security architecture and a realignment of UN development system to better assist Member States, and management reform.

Turning to climate change, he reiterated that “green business is good business,” and highlighted the necessity for the UN to make this case and continue to mobilize the whole international community.

Finally, the Secretary-General stressed the need to combat a trend that the human rights agenda is losing ground to the national sovereignty agenda.